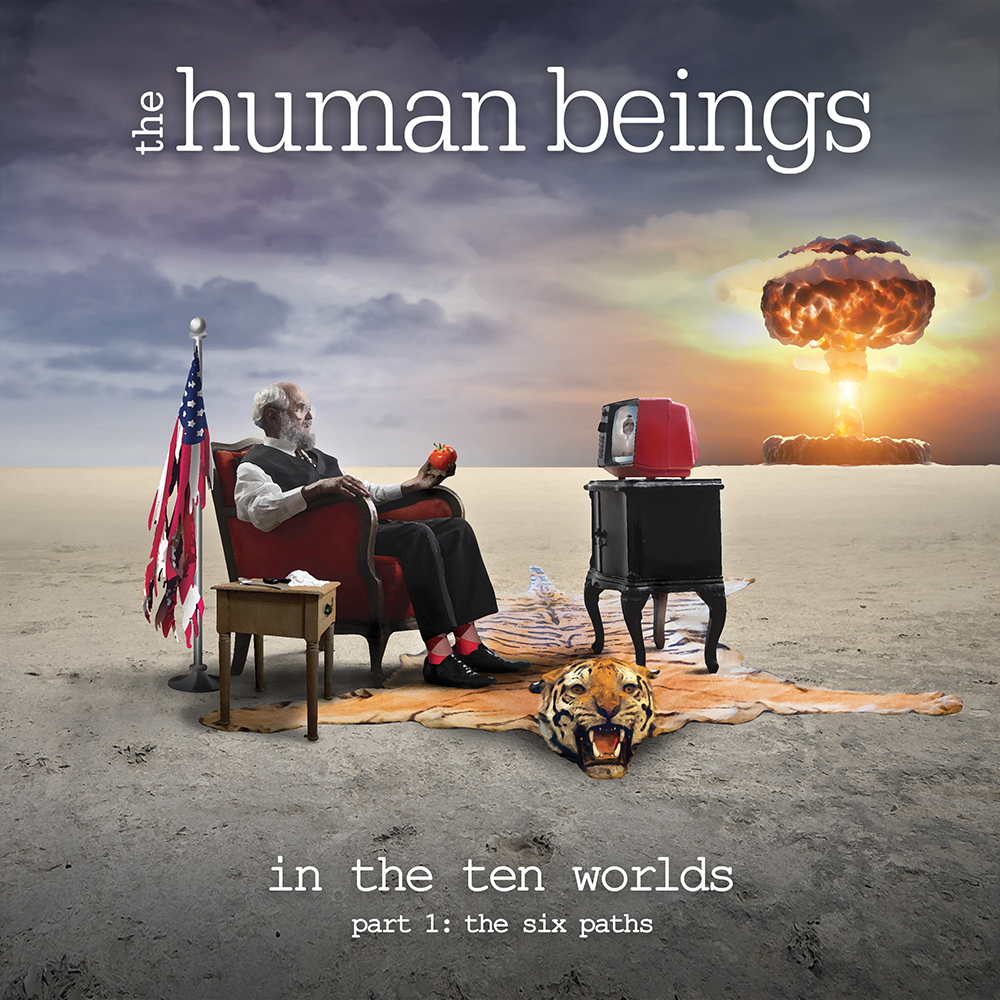 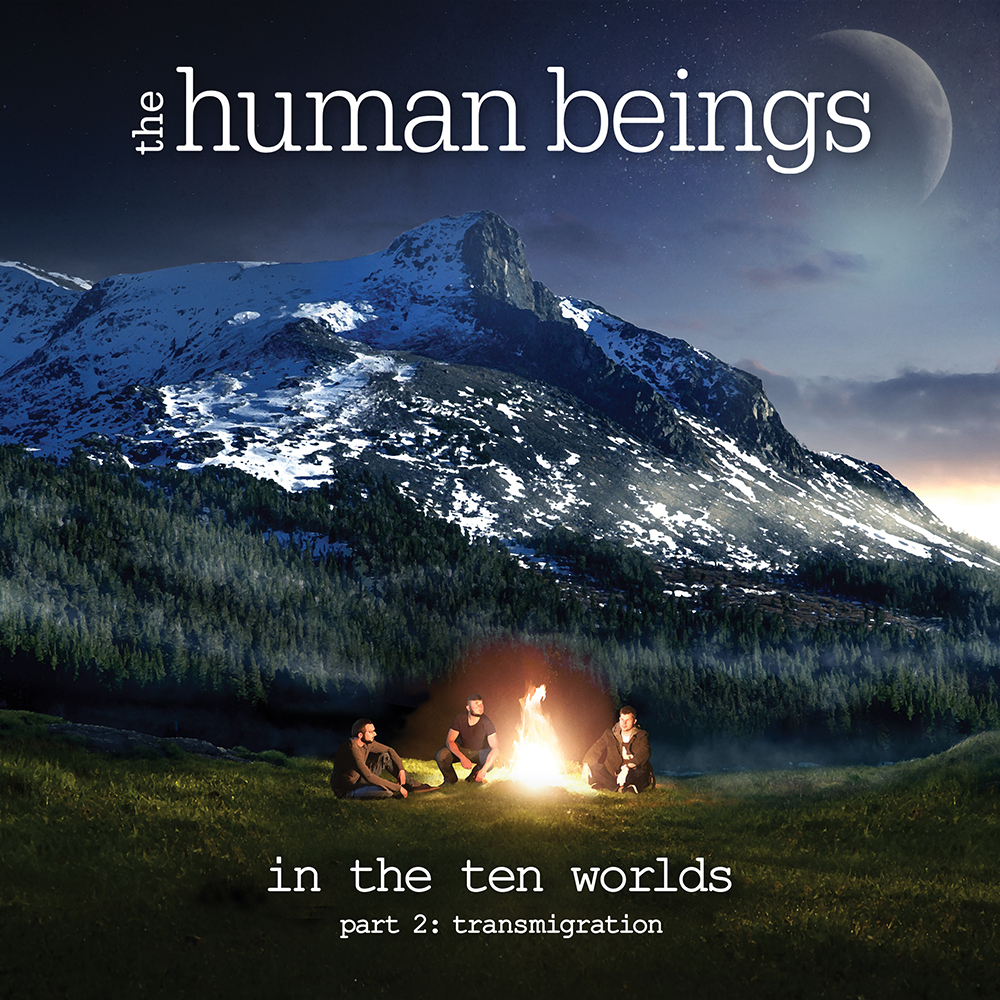 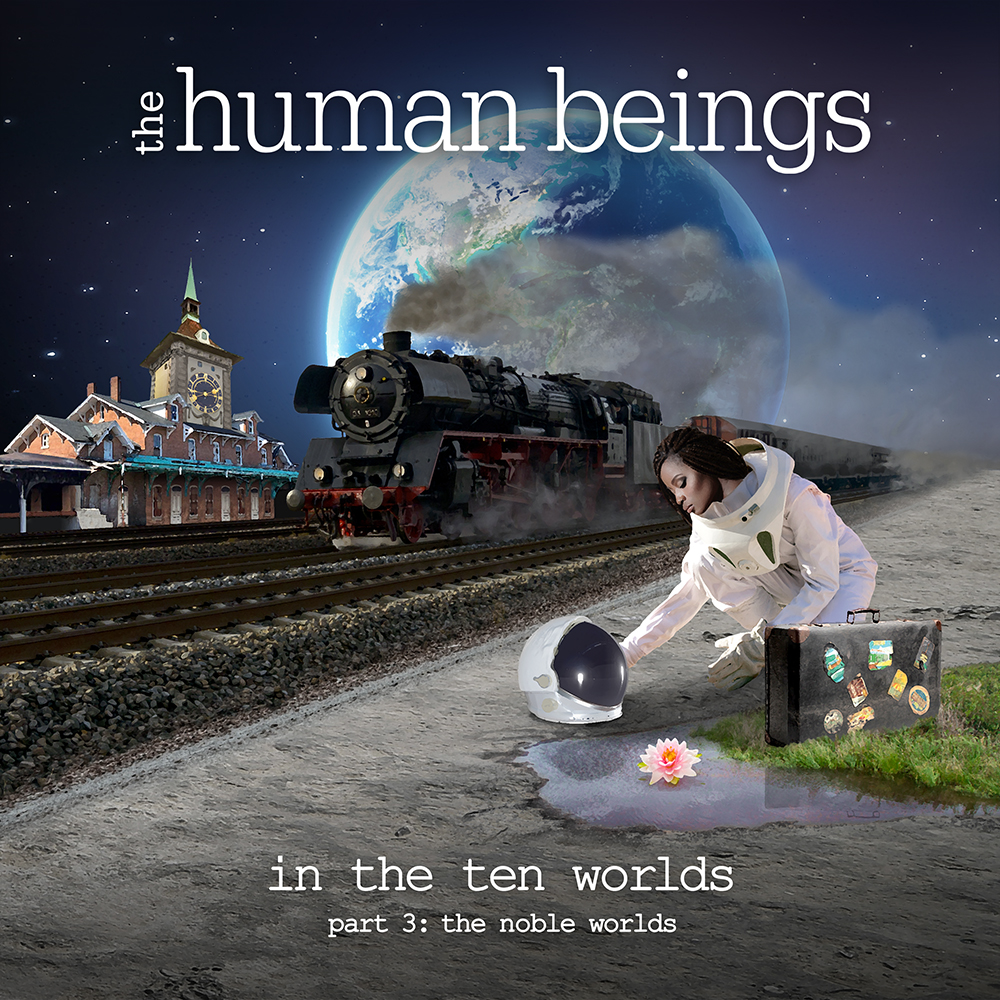 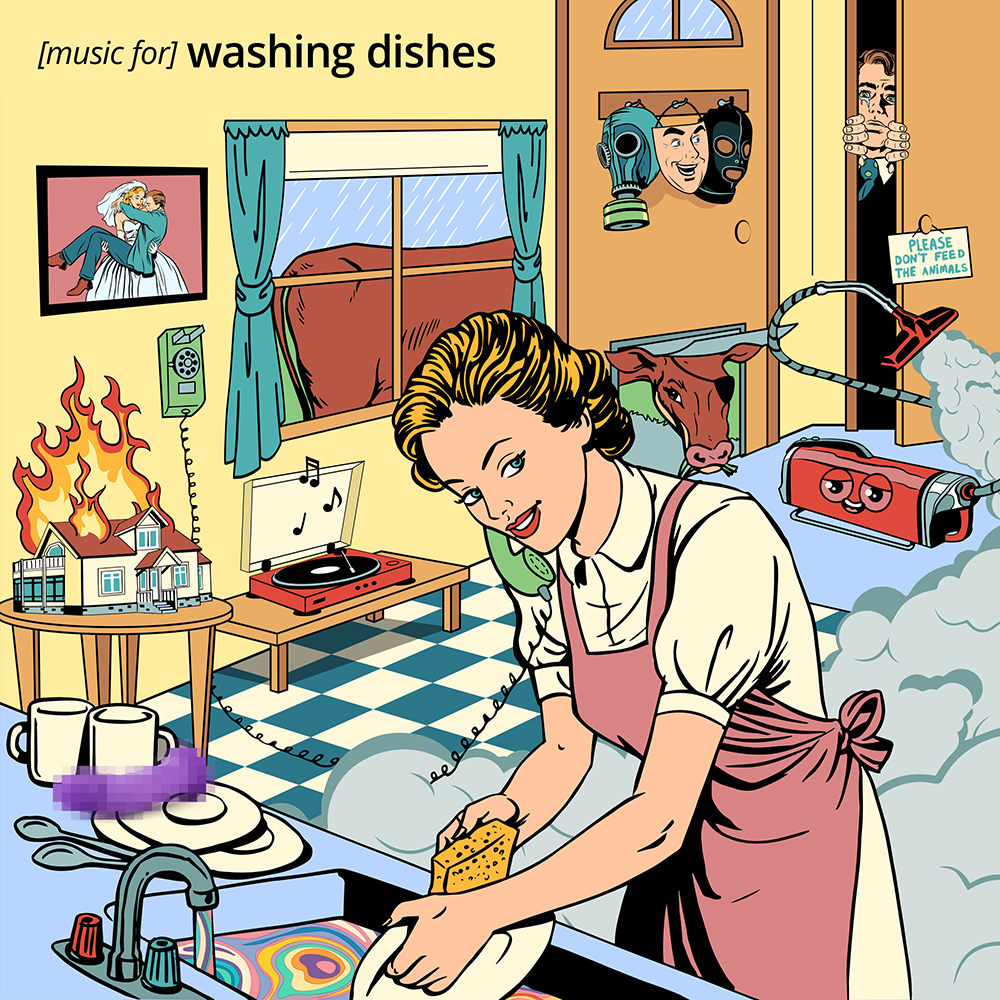 the debut album - in the ten worlds:

click on an album below to listen and learn more.

stream our promotional singles and live / acoustic eps below. 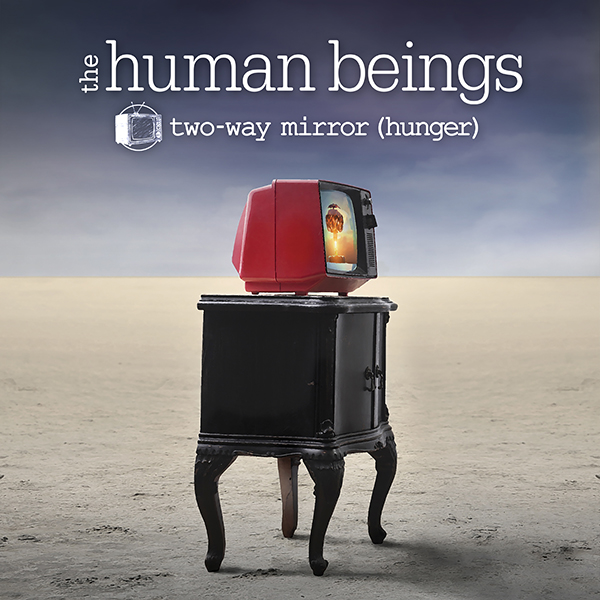 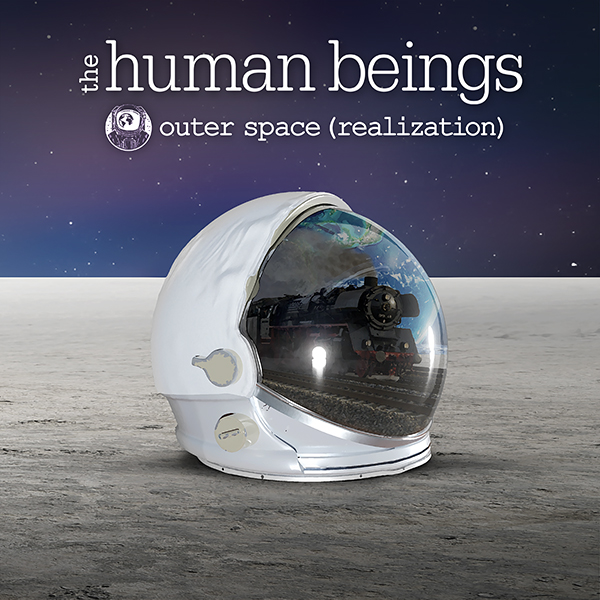 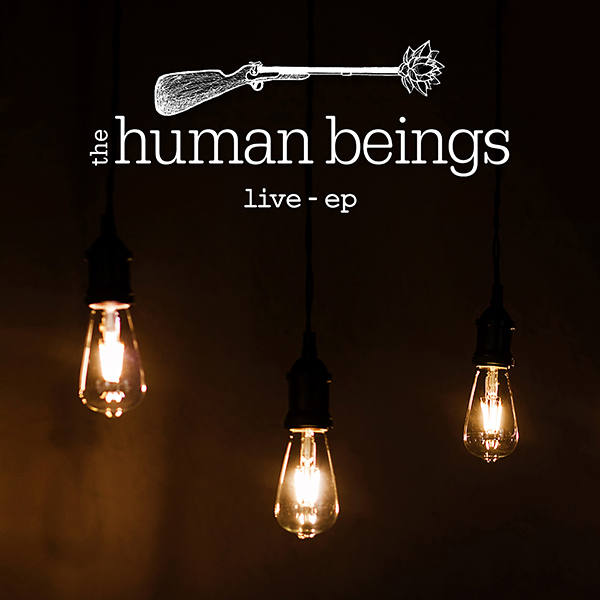 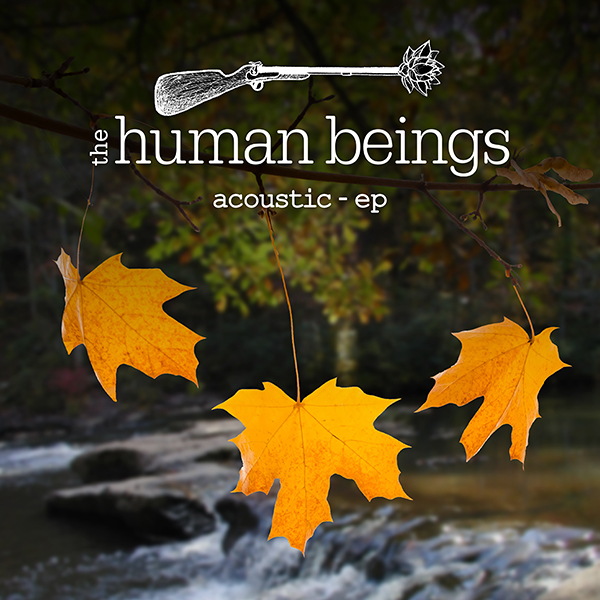 watch our electric and acoustic live performances of songs from our debut album.

We have no upcoming shows booked at this time. Check back later! 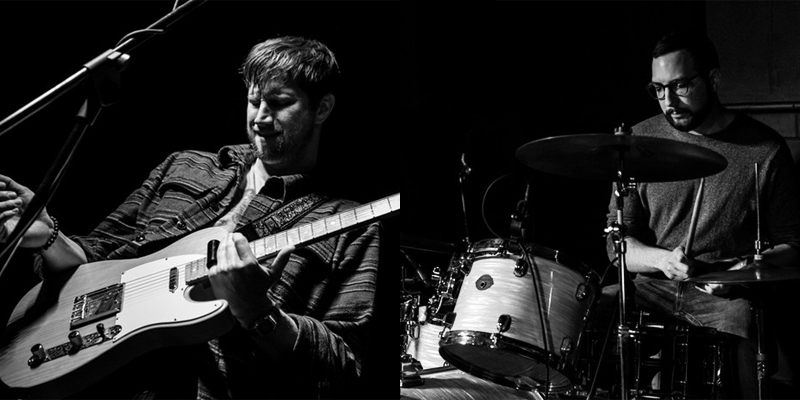 The Human Beings are a two-piece spacey funk-folk-blues band from Wilkes-Barre, Pennsylvania, who are all about getting the people dancing and bringing vibes of light.

What started as a solo project by guitarist David Uffner expanded when he connected with pianist Josh Slosky and drummer Matt Simoncavage. David had written a twelve-song album with a diverse range of musical styles based on a Buddhist concept called the Ten Worlds. The trio learned the songs together over the course of the following year, then set out to self-record the tracks while in lockdown due to the COVID-19 pandemic. They worked remotely with Vito Carella, who mixed and mastered their vision into a finished product.

Says the band, “We embarked on this project to explore the essence of being human, to evoke a fresh voice, and to merge the joy of music with a desire for inner-transformation. If nothing else, we hope it slaps.” The album, In the Ten Worlds, is currently available in three parts on all streaming platforms.

The release was accompanied by six promotional live performance videos. Filmed by local creatives Sam O’Connell and Alex Manganella, the series showcases both the powerful, electric side of the band as well as their more intimate, acoustic side. The audio from these sessions has been released for streaming in the form of two EPs, Live and Acoustic.

After officially closing out their first chapter by playing an album release show at local venue Karl Hall, Josh decided to part ways with the band. Choosing to move forward as a duo, The Human Beings have begun work on a collection of lofi / chill hop instrumentals and have also started writing songs for their second album.

follow us or reach out to book us for a show.